“ZOOMBIES”
Distribution started on August 10, 2017 at the Japanese version of Hulu.

※My English proficiency in this article is poor. So I translate it on Google 🙂 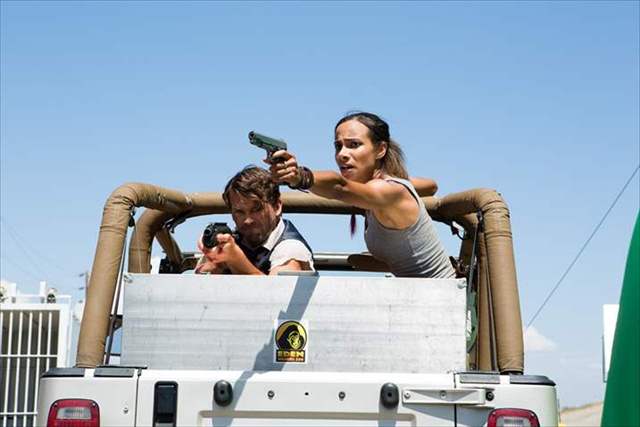 On the Japanese version Hulu site, distribution of “ZOOMBIES” started on August 10th.

The ferocious giraffe, the elephant ride, the koala and the girl’s exchanges, the flying appearance with a wonderful zip line …
Scenes that were excited during the screening.
You can enjoy in your home!

Director Glenn R. Miller who is assistant director for Asylum work such as “SharkNado” series.
He has appeared in “Airplane vs. Volcano” and “Mega Python vs. Gatoroid” as actors.
And in “ZOOMBIES”, as a founder of “EDEN” will appear in the opening as a picture.

Screenplay includes “King Arthur & Knights of the Round Table”, “The Fast and the Fierce”,
And “Sharknado 5: Global Swarming” and now the most notable screenwriter Scotty Mullen is in charge

I want to eliminate this frustration that “Sharknado 5: Global Swarming”Japanese version release has not been announced yet!

In addition to “ZOOMBIES” in Japan version Hulu, you can see all four works of “Shark Need” series.

When a strange virus quickly spreads through a safari park and turns all the zoo animals undead, those left in the park must stop the creatures before they escape and zombify the whole city. 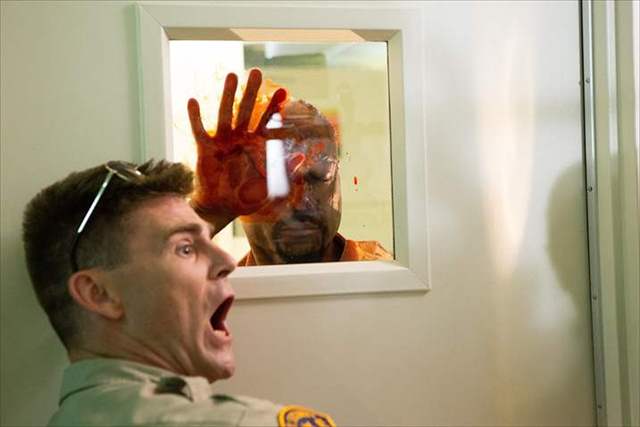